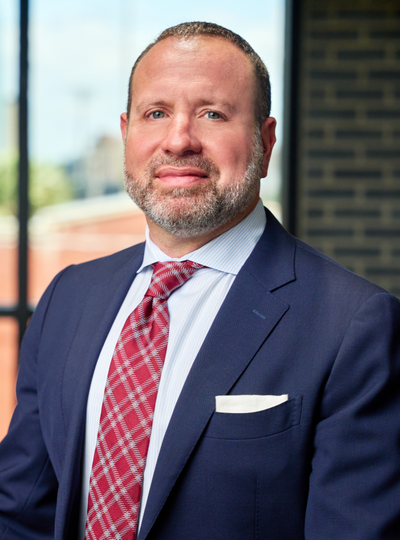 A founding partner at Older Lundy Koch & Martino, Attorneys at Law, Mr. Older focuses his practice exclusively on family law and related matters, as he has done for most of his legal career. Notably, while Mr. Older handles all areas of family law, he also has a unique focus on matters involving substance abuse, which may include both prosecuting and defending Marchman Act cases. He is located in the firm’s offices in Tampa, Florida, and while he has represented clients all over Florida, he primarily represents clients throughout Hillsborough, Pinellas and Dade counties. Read more below…

As a family law attorney, Mr. Older’s practice is in divorce, paternity, and domestic violence cases. These cases give rise to many complex and challenging issues involving timesharing (formerly called “custody”), alimony, child support, and division of assets. While some of Mr. Older’s family law cases are straightforward, many also involve complex issues regarding financial calculations, hidden assets, business valuations, income reporting, child abuse, psychological evaluations and substance abuse issues. As a corollary to his family law cases involving substance abuse, Mr. Older also practices in the Marchman Act arena, a separate area of law dedicated to insuring a person who abuses substances is mandated to receive the treatment they need. Mr. Older and his team have built a firm that is uniquely suited to handle all of these issues, big or small, complex or simple.

Additionally, Mr. Older practices in the area of collaborative divorce law, and he is thus able to help many clients resolve their case through the use of this or other methods of alternative dispute resolution. However, when settlement negotiations have broken down, he is a skilled and forceful advocate on their behalf in the courtroom. A holder of a “Superb” peer-review rating through Avvo, Mr. Older is an active participant in numerous legal and community organizations.

In addition to his professional pursuits, Mr. Older is also an active Member of the Tampa community. His charitable interests include past service on the Board of Directors of the Child Abuse Counsel (now Champions For Children), as well past service on the Board of Directors for the Health Care Connection Foundation. Benjamin also served for five years on the Board of Directors of the National Council on Addiction of Drug Dependence. He also donates his time for charity by performing music for local events and various causes. Mr. Older has been featured in Tampa Bay Illustrated Magazine, Cultural Affairs Magazine, and SOHO Magazine for his philanthropic and professional endeavors and has been invited to speak on numerous panels related to his law practice and his charitable activities. Benjamin has appeared numerous times on network news broadcasts to commentate on issues related to his field. Benjamin was recognized in 2014, 2015, 2016, 2017, 2018, 2019, 2020 and 2021 as a “Super Lawyer.” On AVVO, Benjamin has a perfect 10 rating as well as virtually all perfect 5 star client reviews and is a recipient of the client’s choice award.

Mr. Older attended the University of Southern California as an undergraduate, where he studied communications and psychology and received a Bachelor of Arts in 1993. After he graduated USC he spent some years traveling in Europe and Latin America (where he worked as a musician, taught English and became fluent in Spanish).  When he returned home to the U.S., he attended the University of Miami School of Law and in 2002 began his law practice in Florida.

When he is not practicing law, Mr. Older enjoys spending time with his daughter and playing music both professionally and for charitable pursuits. 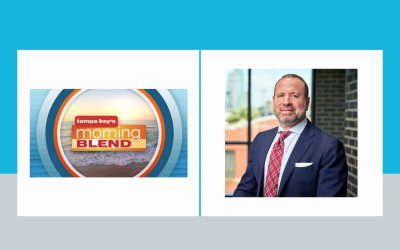 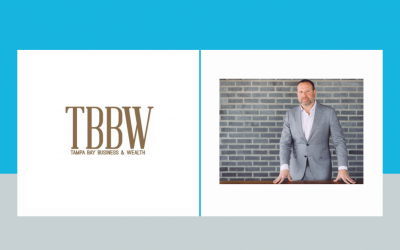