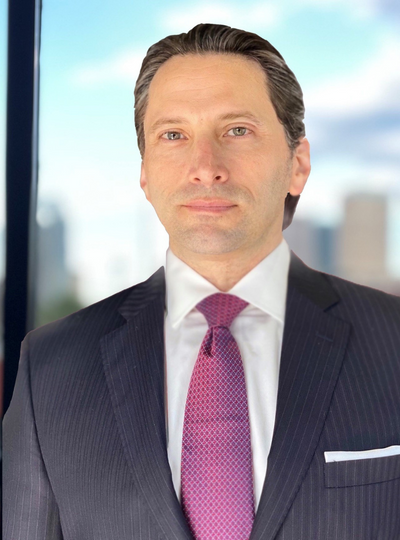 Mr. Maier began his career in 1996 as an Assistant Attorney General for the State of Michigan where he prosecuted tax fraud, campaign-finance fraud, contraband smuggling, and other white collar crime. From 2000 until 2006, he practiced at Gibson, Dunn & Crutcher in Los Angeles. There, he represented some of the world’s largest financial institutions, retailers, and energy companies, as well as the officers and directors of a wide range of public companies. In 2007, Mr. Maier formed Maier Shoch, a Los Angeles based law firm that represented individuals and companies of all sizes in cases involving intellectual property disputes, business disputes, business torts, employment-related disputes, securities-related matters, as well as individuals in family law matters.

Mr. Maier has been admitted to practice in the U.S. Supreme Court; federal courts of appeal for the Sixth, Ninth, and D.C. Circuits; every federal district court in California; and all state courts in the State of California, Michigan, and Florida.

In October 2015, The American Lawyer’s Litigation Daily named Mr. Maier its “Litigator of the Week,” following the decision of the Ninth Circuit Court of Appeals in Bikram’s Yoga College of India, L.P. v. Evolation Yoga, LLC, affirming summary judgment in favor of Eric’s client, Evolation Yoga, in an action concerning a claimed copyright over a sequence of yoga poses.

The Importance of Prenuptial Agreements in Protecting Family Businesses 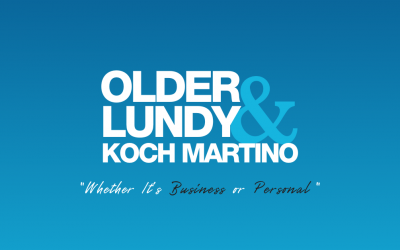 OLDER LUNDY Can Help You in an Appeal