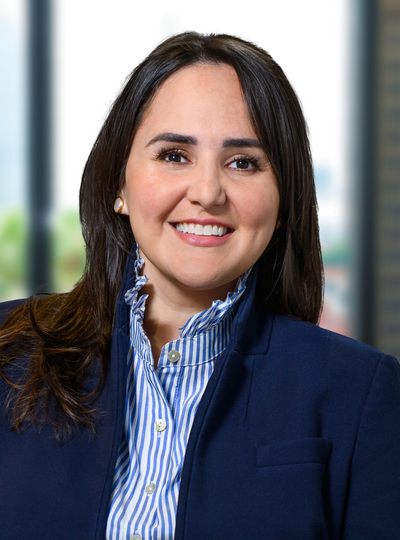 Frances has been practicing law since 2006. She began her legal career as a staff attorney for the Honorable Anthony K. Black at the Thirteenth Judicial Circuit Court before he was appointed to the Second District Court of Appeal. While working with Judge Black, she gained invaluable research and writing experience and insight into the judicial decision-making process. In 2008, Frances began working at Escobar & Associates as an associate in the Criminal Defense division, where she handled appeals and post-conviction motions. In 2010, she joined and eventually led the firm’s Family Law division, where her practice included all types of family law cases, including divorce, termination of parental rights, and domestic violence injunctions.

Frances was born in Puerto Rico and raised in Tampa, Florida, where she attended Academy of the Holy Names. She is fluent in Spanish. She resides in South Tampa with her wife, Susan, and their two children.

CNN.com Featuring Attorney Frances Martinez on the topic of Divorce During COVID-19

We are THRILLED to announce two attorneys that have recently joined the Older Lundy Koch & Martino team, Jeffrey Koster and Frances Martinez. Check out their bios to learn why we know they are Family Law Super Stars. Meet-Our-Team. Thank you Tampa Bay Business Journal for recognizing our growing team. 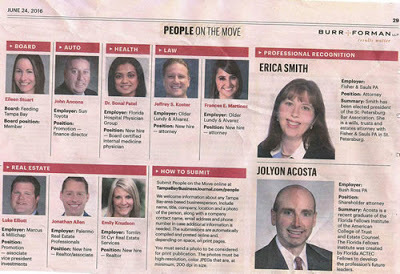