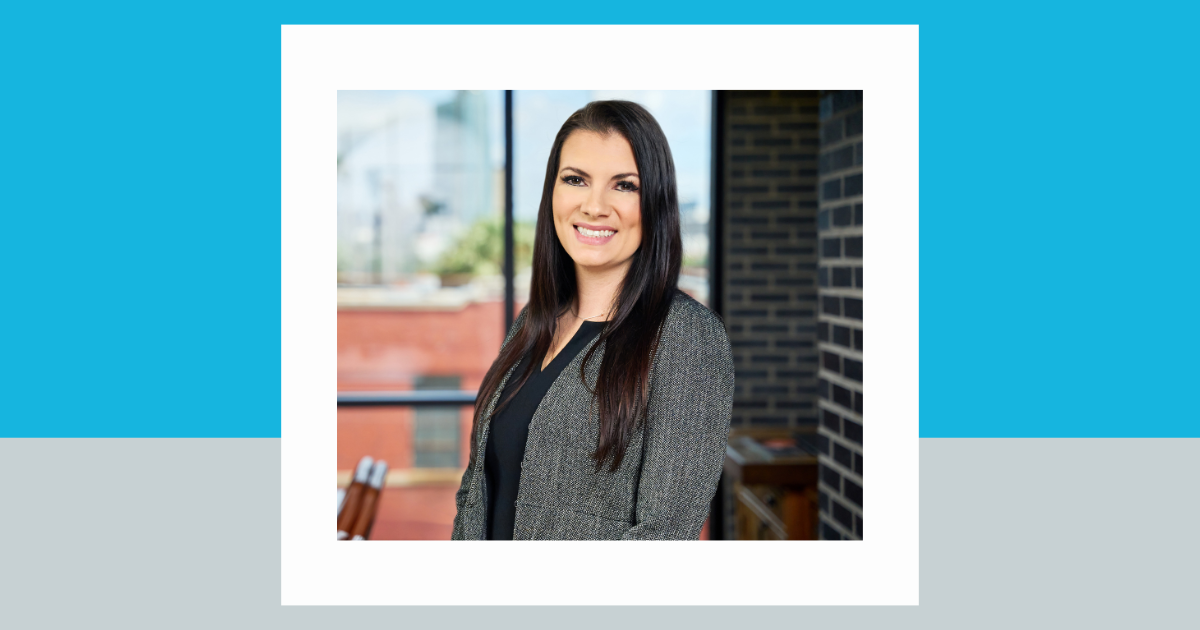 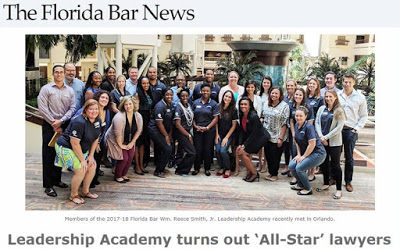 When Eugene Pettis became The Florida Bar’s first African-American president in 2013, he offered the promise of inclusion to lawyers willing to meet him halfway. Instead of sitting on the sidelines, lawyers who asked to become involved would receive help building leadership skills to use in the Bar and in their communities.

His brainchild was called the Wm. Reece Smith, Jr. Leadership Academy, named after the late chair emeritus of Carlton Fields, and its aim is to train future leaders of the Bar and the profession, with the motto: “Training Today, Leading Tomorrow.”

In December, it will be time to apply to be part of Class VI, and information is available at www.floridabar.org/leadershipacademy.

Wm. Reece Smith, Jr. Leadership Academy Currently, 30 fellows make up Class V, and they recently met at the Renaissance Orlando at SeaWorld, learning everything from Roberts Rules of Order to the DiSC assessment of personality traits.

“The fellows you meet are complete All-Stars,” said Leadership Academy Committee Chair Kevin McNeill, who has been a committee member since the beginning. 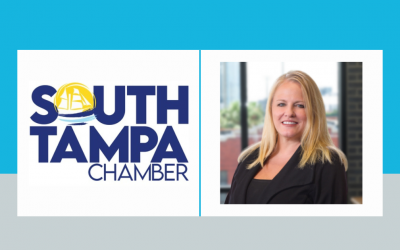 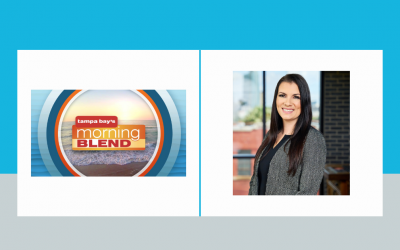 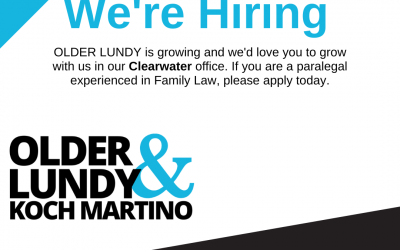 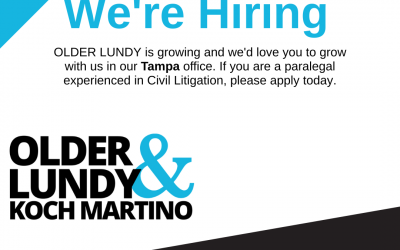