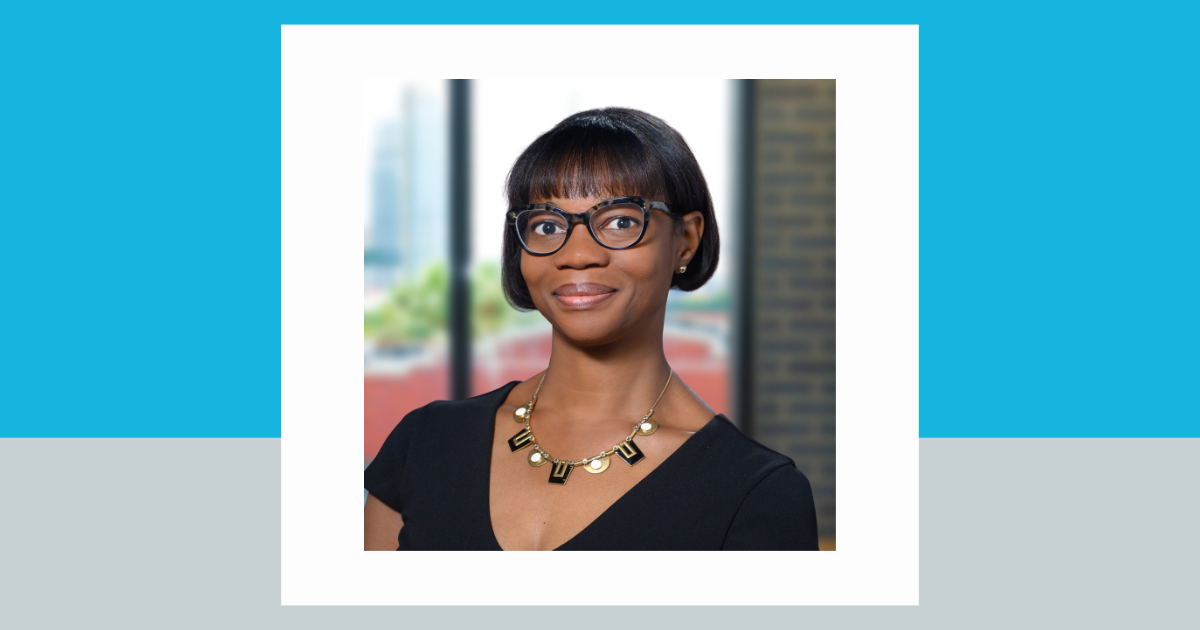 “Adult Guardianship: What Rights Can A Court Remove?” by OLDER LUNDY

There are many situations where adults may no longer be able to care for themselves or make certain decisions because of mental incapacity. If the incapacitated adult has not made prior legal arrangements, such as executing a power of attorney or a living trust, it may be necessary for a to petition a Florida court to create an adult guardianship.

Under a guardianship, a court delegates the right to make certain legal decisions for the incapacitated person (the ward) to an agent (the guardian). The court may also remove certain legal rights from the ward. Not all of these rights can be delegated to the guardian,. Some examples of non-delegable rights include:

Other rights than can be delegated to a guardian include:

It is important to understand that guardianship is not an “all or nothing” proposition. The court may elect to only remove or restrict certain rights based on the ward’s situation. Indeed, Florida law makes it clear that judges should only impose the “least restrictive form of guardianship” on a ward, particularly in cases where there is only a partial disability.

Can a Florida Judge Ignore a Power of Attorney?

If you are involved in a situation involving a potentially incapacitated adult and need legal advice from an experienced Tampa guardianship lawyer, contact Older Lundy Koch & Martino today to schedule a consultation. 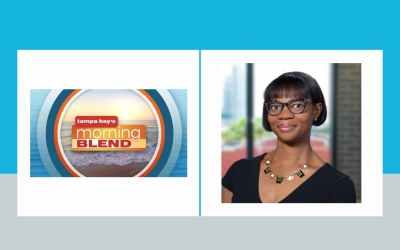 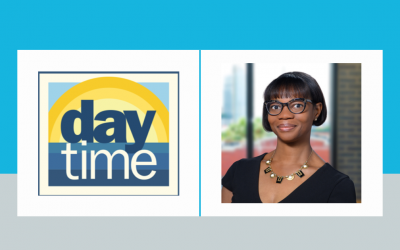 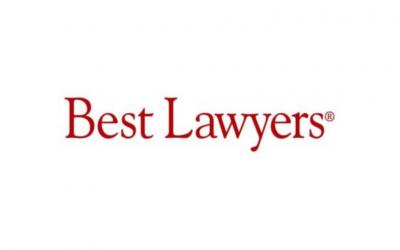 Tampa, Fla., August 22, 2022, OLDER LUNDY KOCH & MARTINO, Attorneys at Law, announced that 17 of the firm’s attorneys have been recognized in The Best Lawyers in America® 2023 publication, one of the oldest and most prestigious organizations to rank attorneys in... 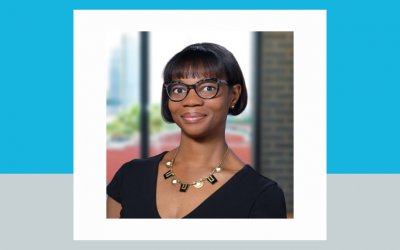 Perhaps contemplating your death is not at the top of your 2019 “to do” list, but January is a great time to review your financial plan in the event of your death or other unexpected events.  Even if you have a will or some other estate-planning instrument, you should...